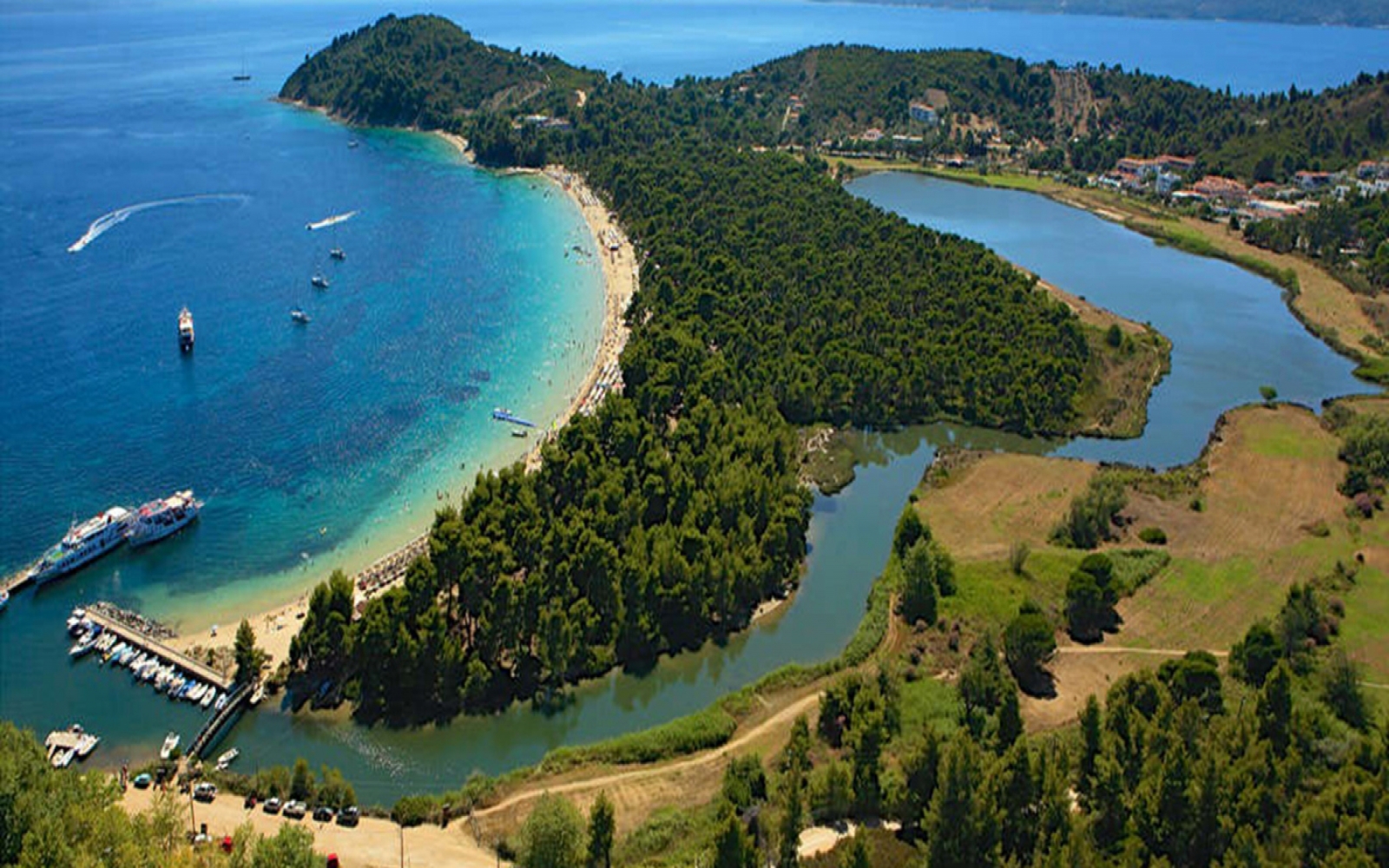 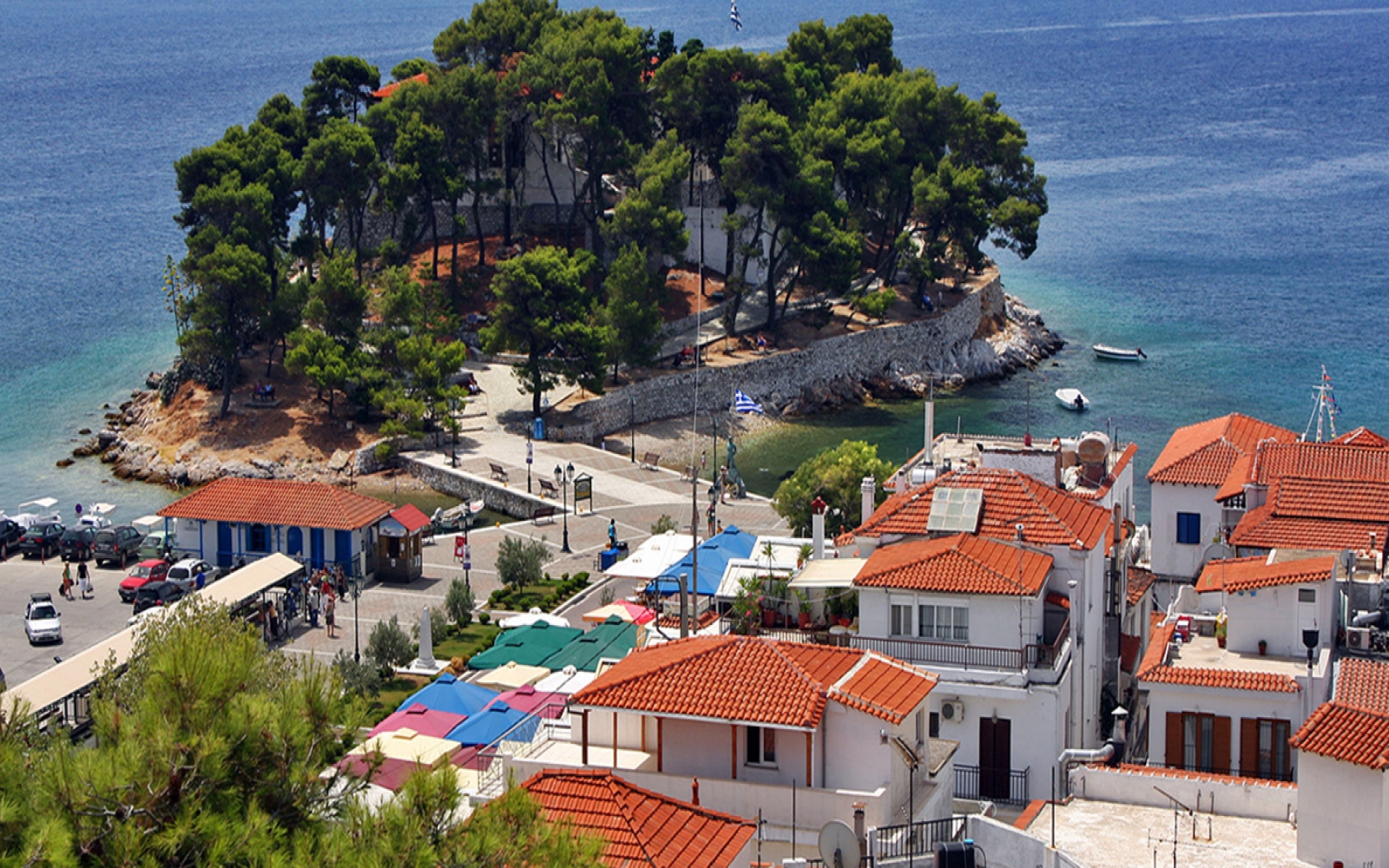 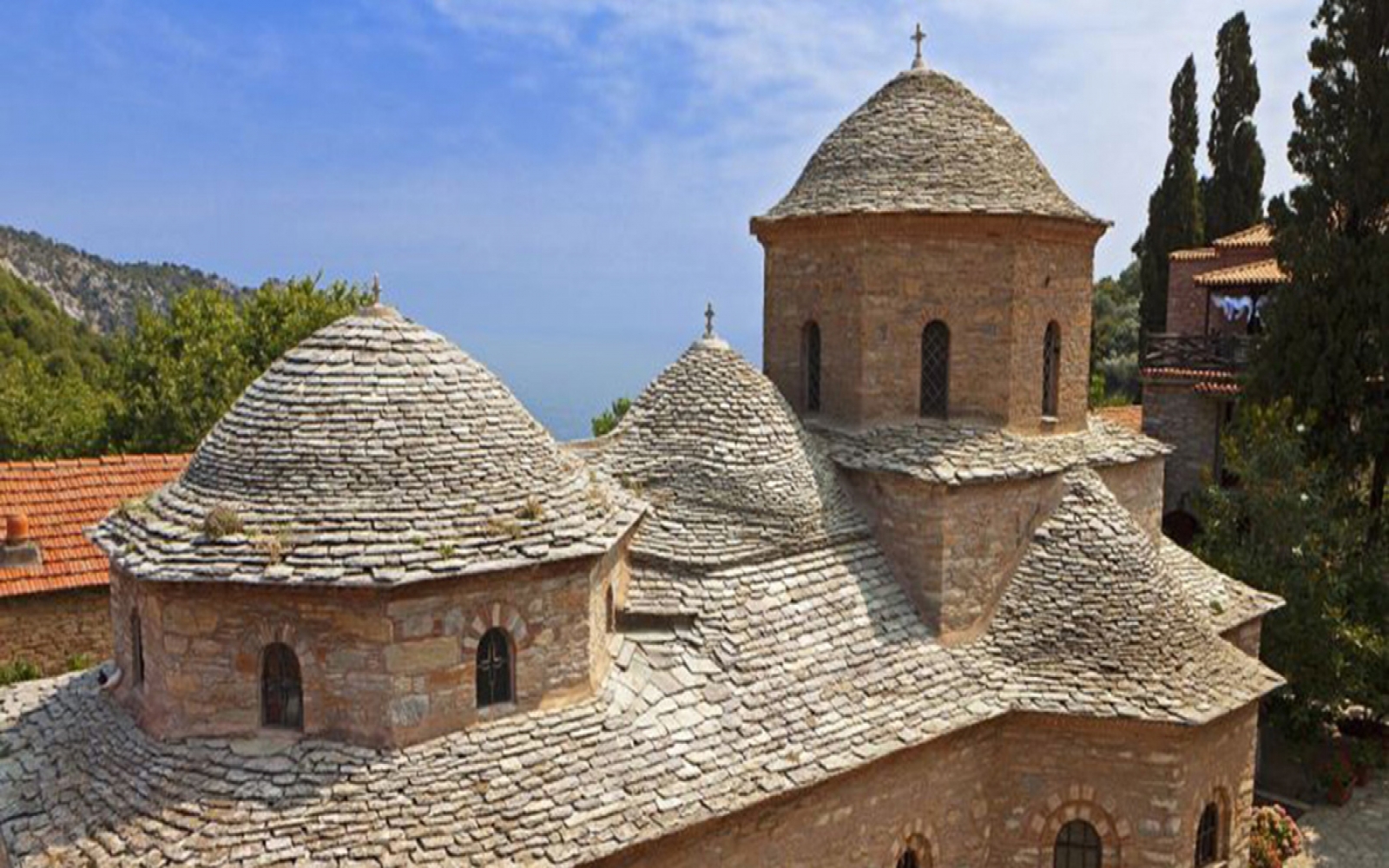 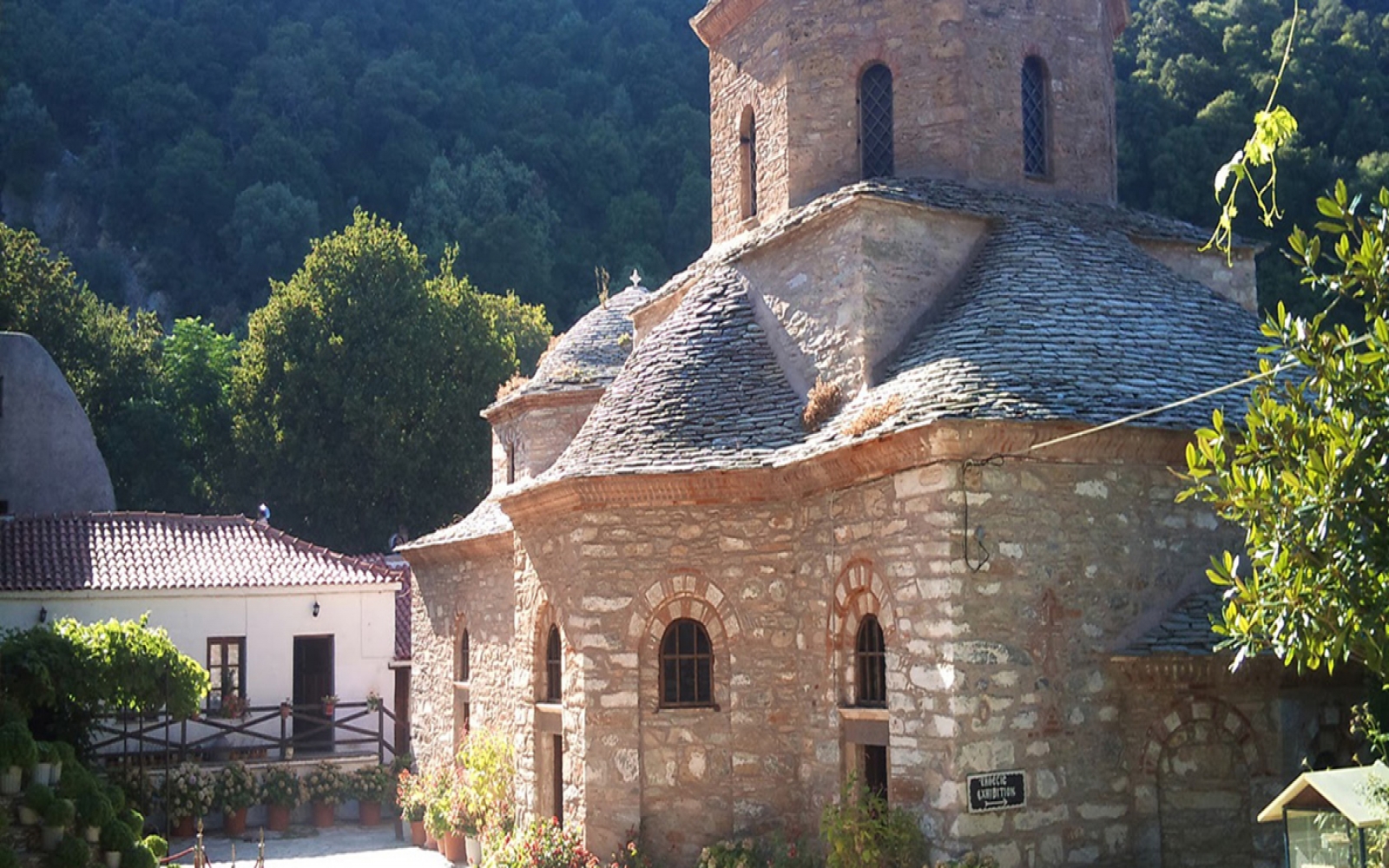 The city of Skiathos, a modern holiday resort with excellent tourist infrastructure, is also the only settlement on the island. Situated on the southeastern tip of the island in a windless bay that divides the island of Bourtzi, the settlement is relatively new since it was built around 1829-1830 at the site of the corresponding ancient city. The trademark has always been its large natural harbor, which regulated city life in its older and younger years. Today, it is a refuge for boats, which gives the island a vibrant cosmopolitan character. Walking through the settlement, visitors are mesmerized by the cobblestone pavements, the whitewashed tile houses, the picturesque harbor secured by four lush islets and the beautiful Bourtzi.

If you want your vacations to include diving on beautiful beaches, strolling picturesque streets and intense nightlife combining calm, serenity and fun then Skiathos is the destination you are looking for! 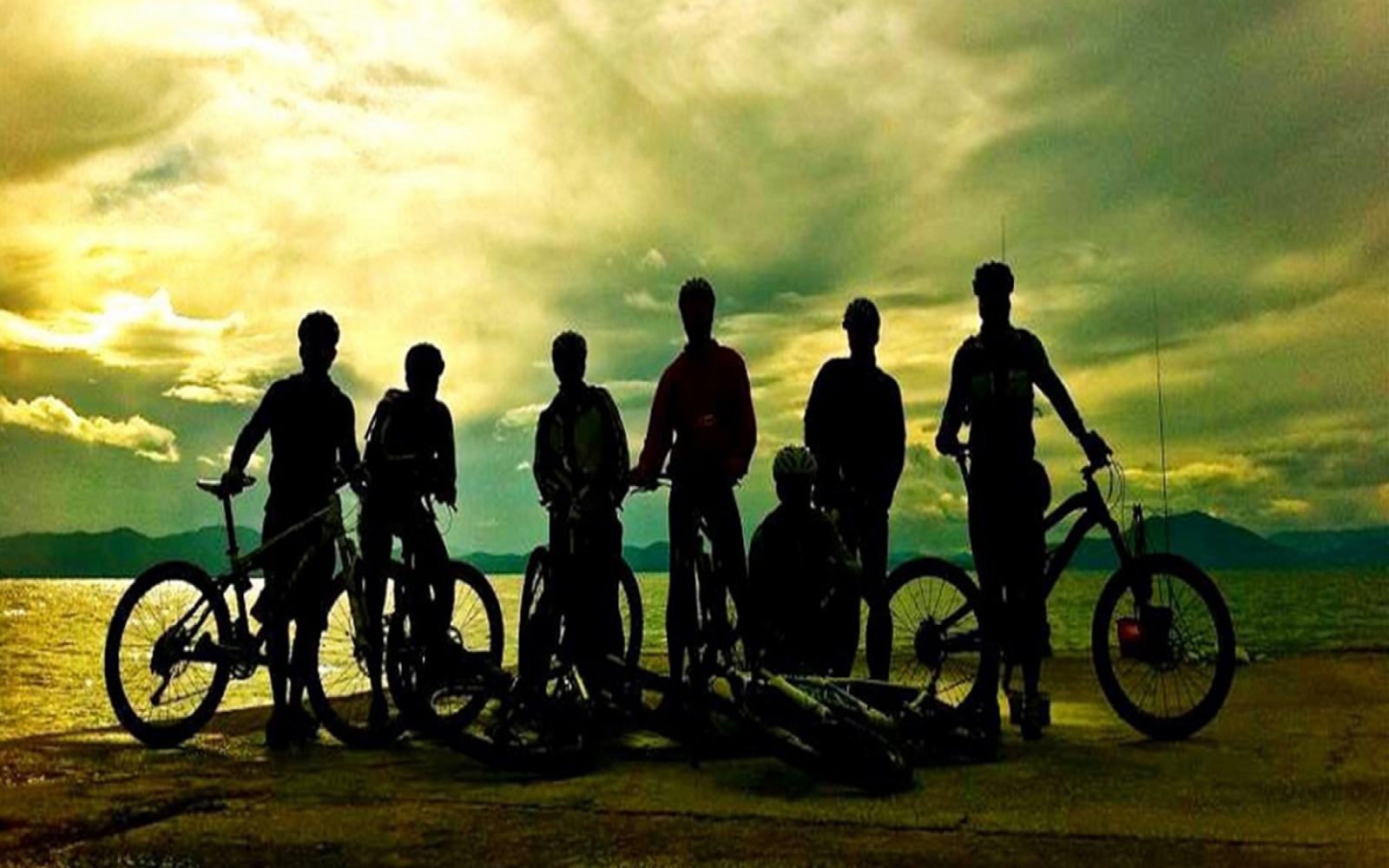 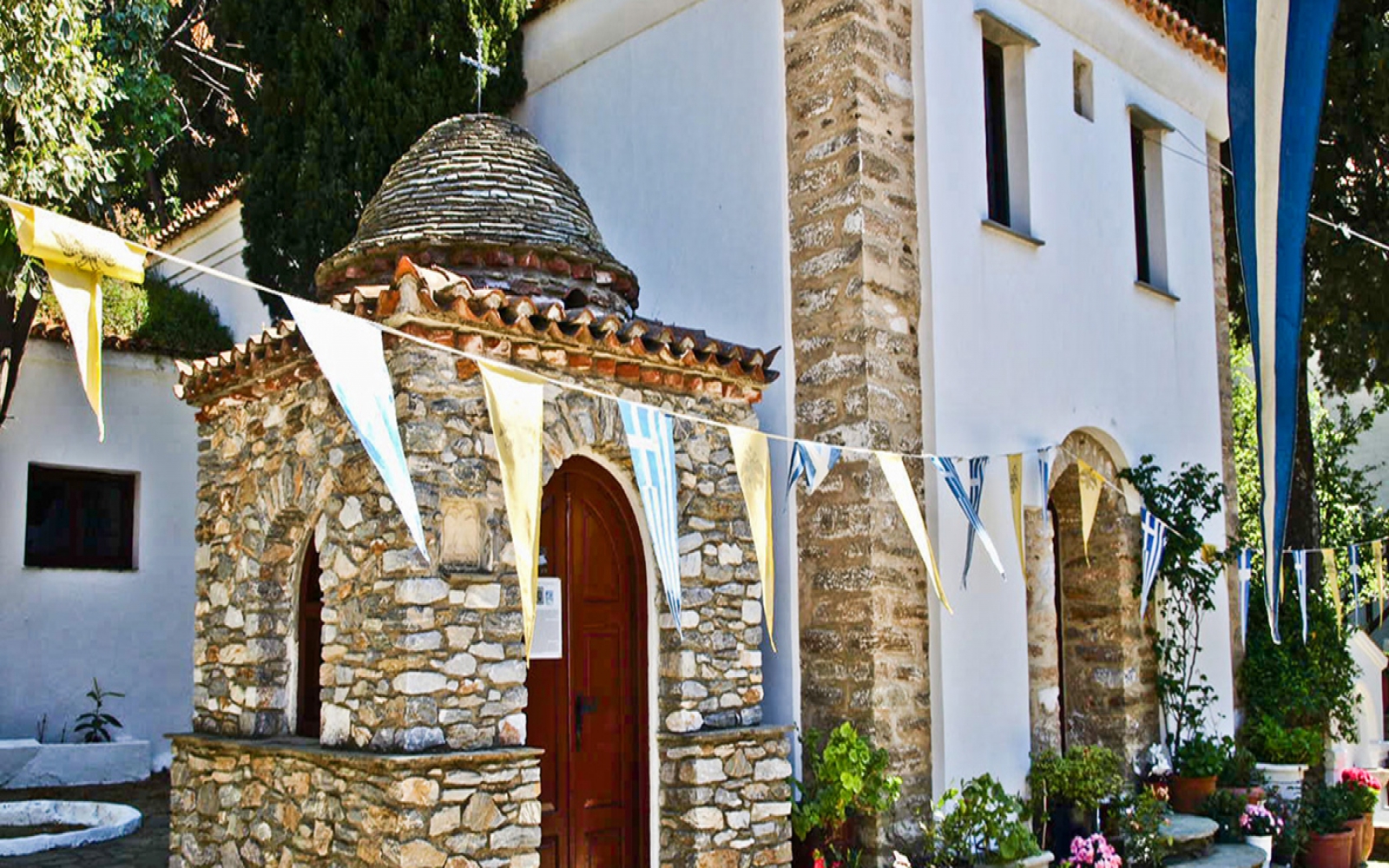 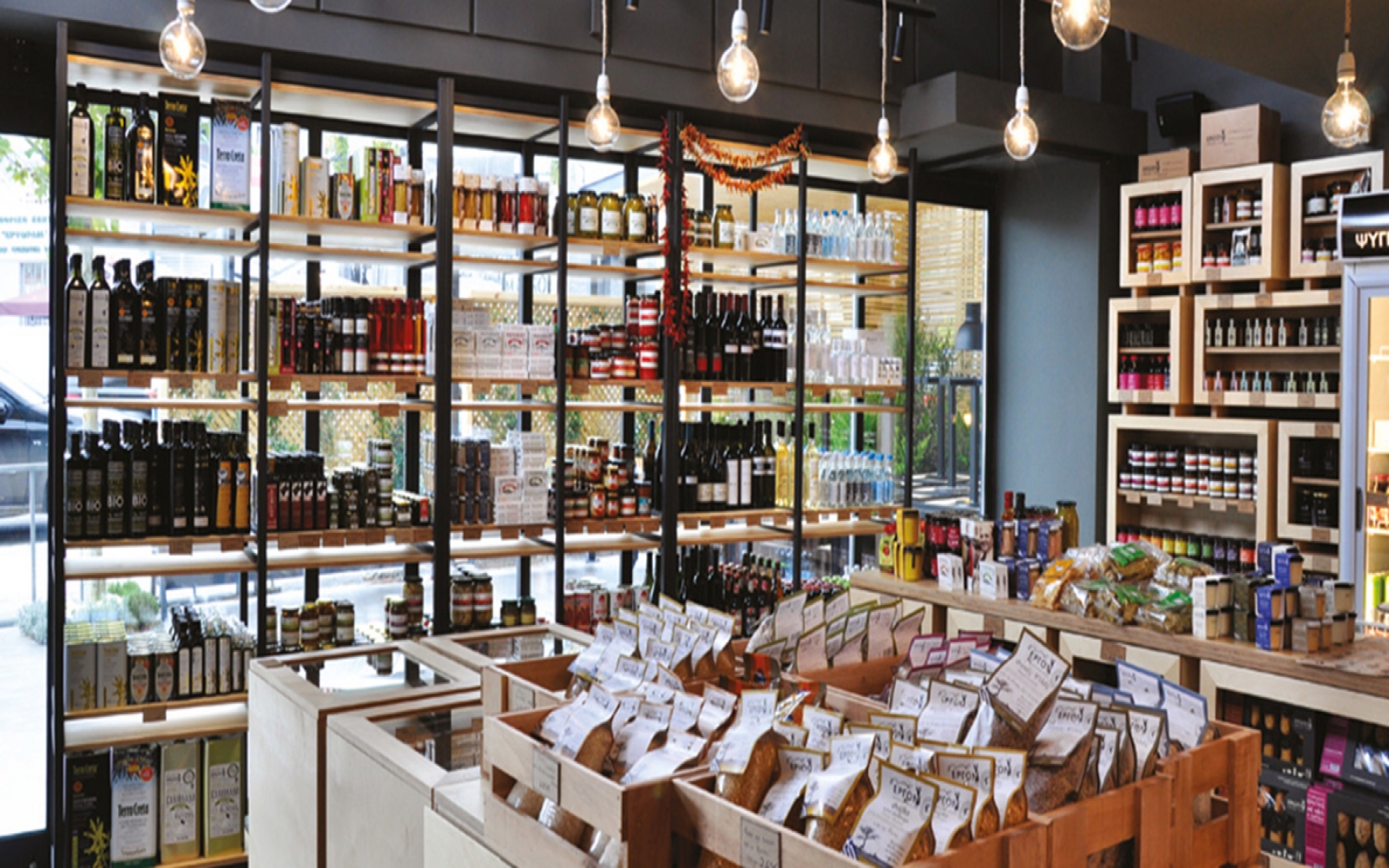 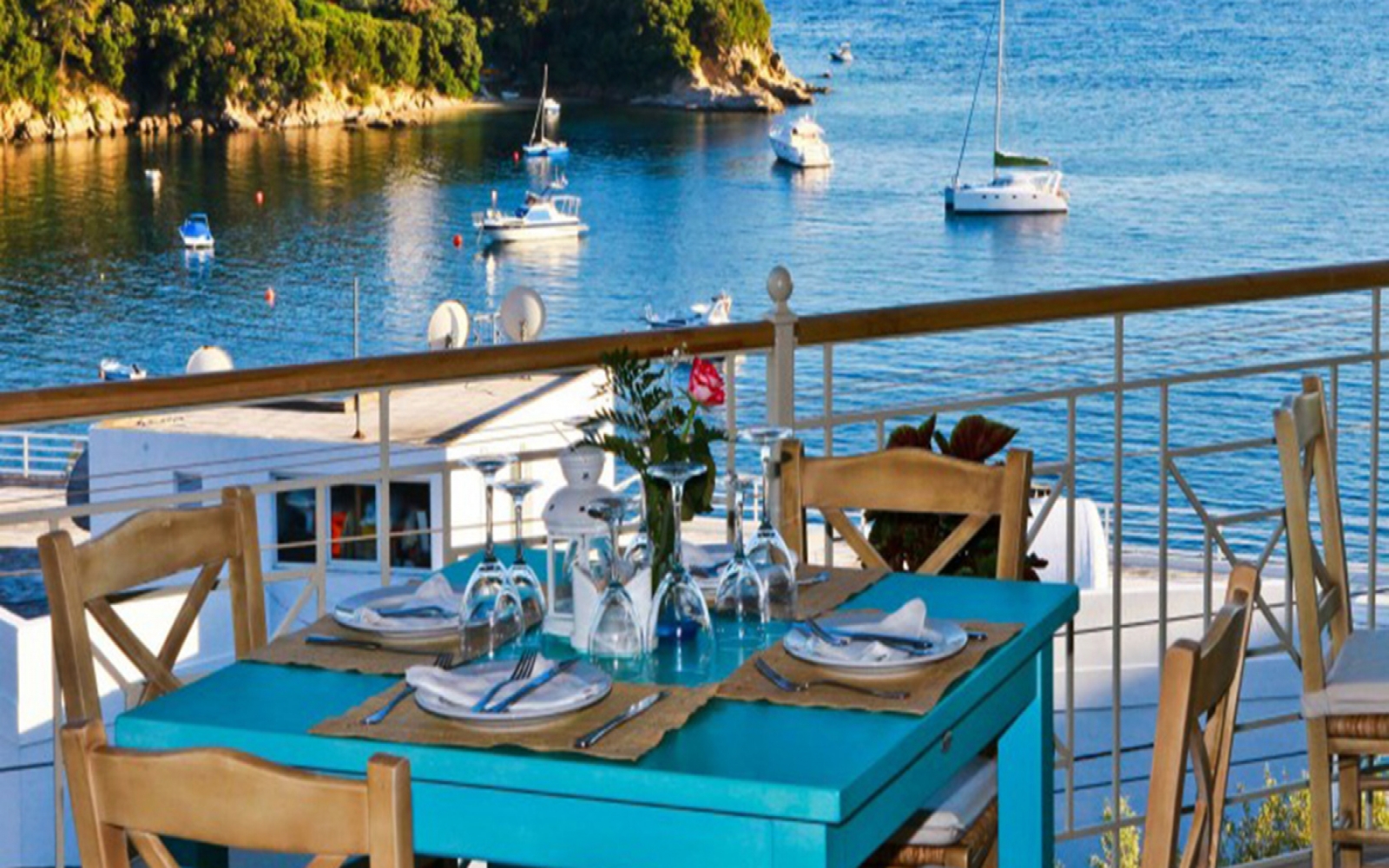 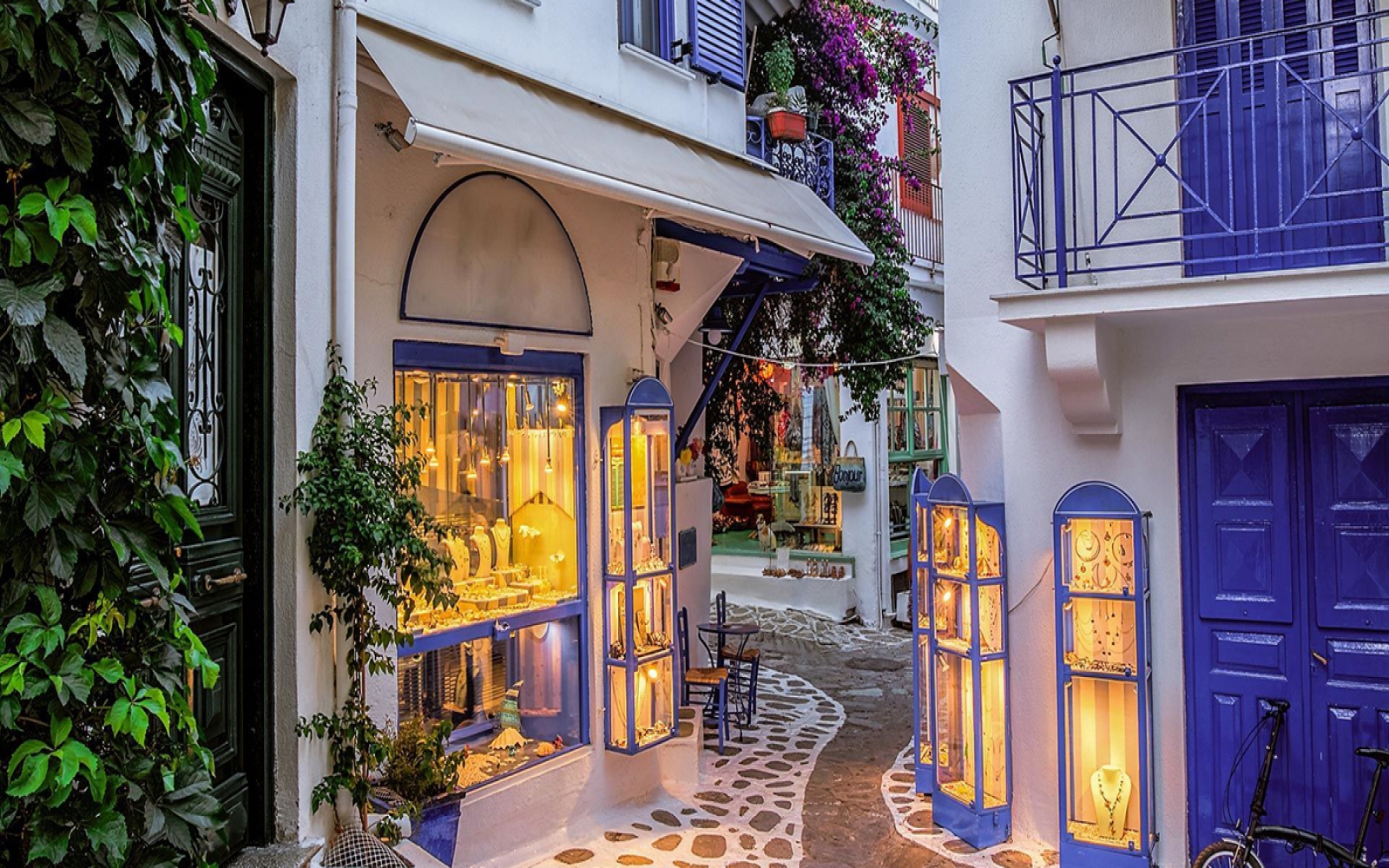